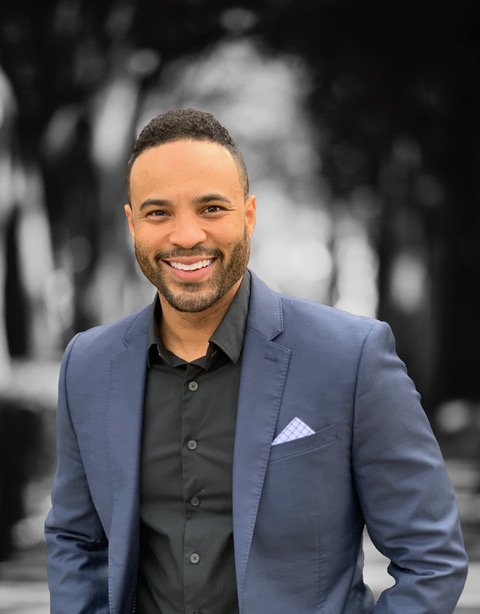 We thought it’d be cool to pull back the curtain a bit and introduce you to our crew.

He might be the newest member of the Inked team, but he certainly isn’t new to the game. He’s been in real estate since 2011 and runs a family-owned general contracting company specializing in home improvement. So not only does he know his way around the market, but he might’ve been involved in some of the beautiful renovations around town.

Outside of real estate, he’s been in the entertainment industry for most of his life – everything from acting and modeling to being an on-camera personality and host. He’s been in countless commercials, served as an in-arena host for the Detroit Pistons, and yes… was on ABC’s the Bachelorette S11 and Bachelor in Paradise S2.

Aside from that, Jonathan likes to stay active, hitting the gym, biking, camping, boating and kayaking. He also loves to spend time with his 10-year-old son, Sky.

And of course, feeding the tattoo addition with plans of having most of his body covered. That’s what we call #Inked.

He currently lives in Sylvan Lake, the “prettiest little city in Michigan.” “It’s perfect for families and my son has most of his friends in the same neighborhood. It has a very cozy feel.”