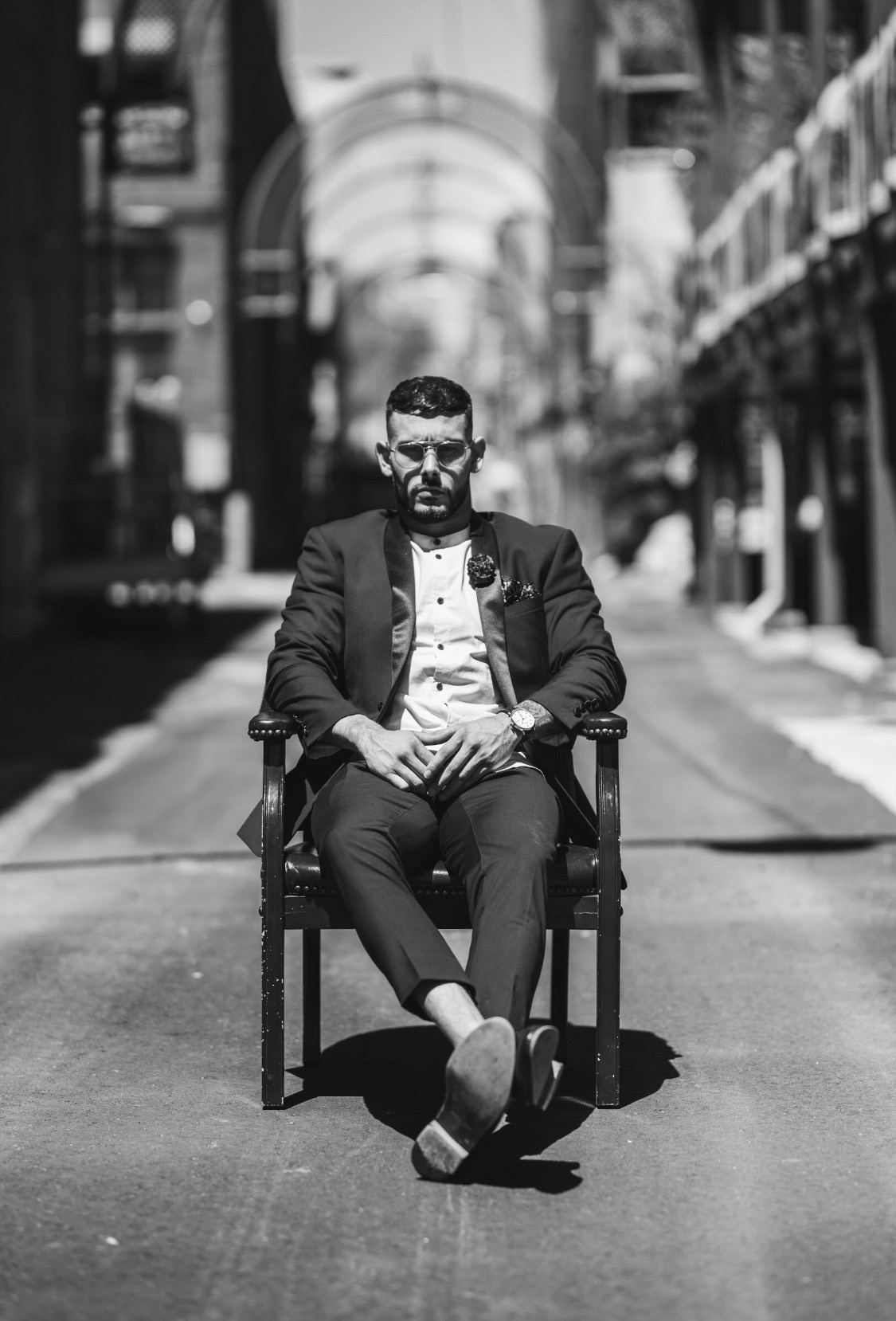 We thought it’d be cool to pull back the curtain a bit and introduce you to our crew.

Next up? Antonio Rodriguez.

With nine years in the game, Tony is a fighter in and out of the office. Let the numbers speak for themselves: 100% Club every year. $25,000,000+ sold in real estate as a licensed realtor. And the record holder for the highest residential sale in Detroit history. When you meet him, it’s not hard to see why: he’s a driven, focused, and creative realtor focused on doing whatever he can to fight for you. And when he teamed up with Chris to help build Inked Michigan Realty, it was a great match.

Outside of real estate, you can find him at his second home: the boxing gym. Son of a former professional boxer (one of the best in the world), Tony grew up in the boxing ring. With 30 amateur boxing fights growing up, he made it all the way to the Junior Olympics. Currently, they run non-profit boxing gym in Downtown Pontiac called Grable Boxing Academy with a mission to save our youth by building one champion at a time.

When not in the boxing gym, he’s traveling with Olivia – his girlfriend of six years – and his French bulldog, Chapo.

Hit him up on IG at @tony_inkedagent, on Facebook under Antonio Rodriguez, our website, or via email at [email protected]